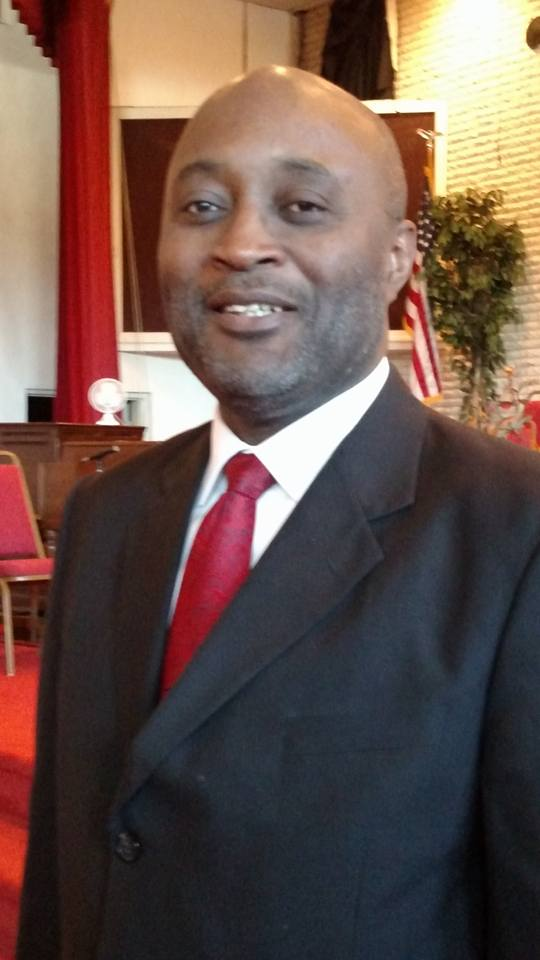 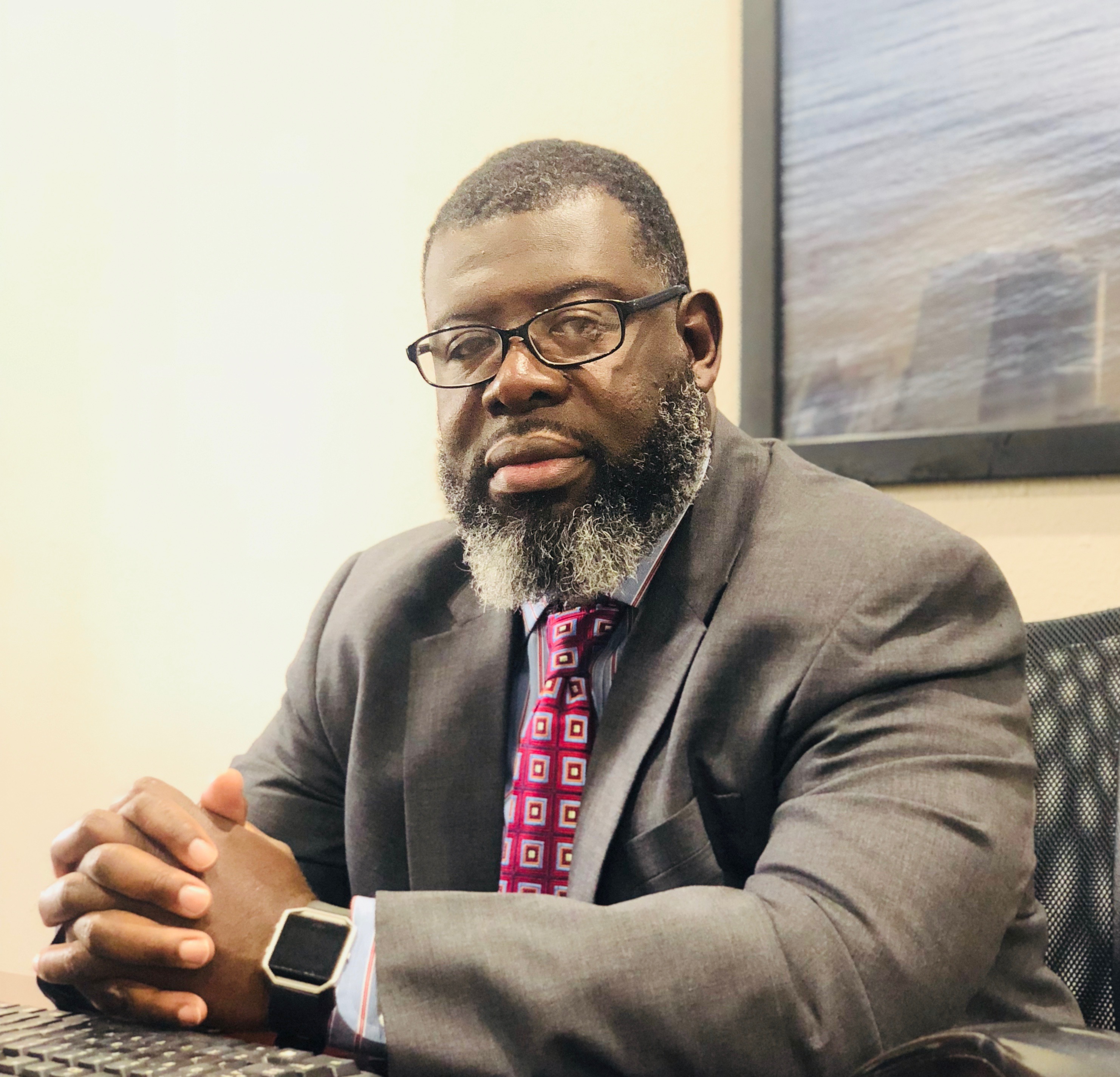 Reverend Burgess is the son of Mr. and Mrs. King R. Burgess, the second oldest of three siblings: Cynthia, Anissa, and Chenoa.

He is a native of Lake City, South Carolina.

A 1986 graduate of Lake City High School in Lake City, South Carolina, Reverend Burgess chose to serve his country by enlisting in the United States National Guard from 1986 until 1987.  He then continued his patriotism by serving in the United States Navy from 1987 until 1997.   Reverend Burgess married Susie McKenzie Burgess on March 11, 1991 and they are currently residing in Newport News, Virginia. They have three adult children.

From 1988 until 1992, God dealt with Reverend Burgess intensively.  He ran and ran until he could run no more.  On February 22, 1992, he submitted to The Father and accepted Jesus as his personal Lord and Savior.  Over the years, his relationship with the Lord grew stronger and stronger.  That faith walk was further strengthened and his gift of ministry was manifested and greatly used, when he became licensed to preach during his time at Holy Tabernacle Church of Deliverance in 2004.  On May 30, 2010 he became fully ordained at World Victory Church and Life Center.  Despite the many lows he has experienced in his walk as a Believer, Revered Burgess still considers the journey nothing short of awesome.

In October of 2007, he opened the doors to Craig’s Barber Shop, in Newport News, Virginia.    He serves as Associate Minister at World Victory Church and Life Center, where he has been a member since January of 2009.  He has a Bachelor degree in Psychology from Saint Leo University, and a Masters degree of Divinity from the School of Theology, Virginia Union University.

Reverend Burgess’s life is a living testimony of what God can and wants to do, and where he can and wants to take us.  He considers himself to be no one special upon the earth; he believes strongly that if God can perform miracles in his life, God can perform miracles in your life.  He considers it an honor to be a child and servant of the True and Living God.